So Remind Me Again, Why Do We Need the npm Registry? 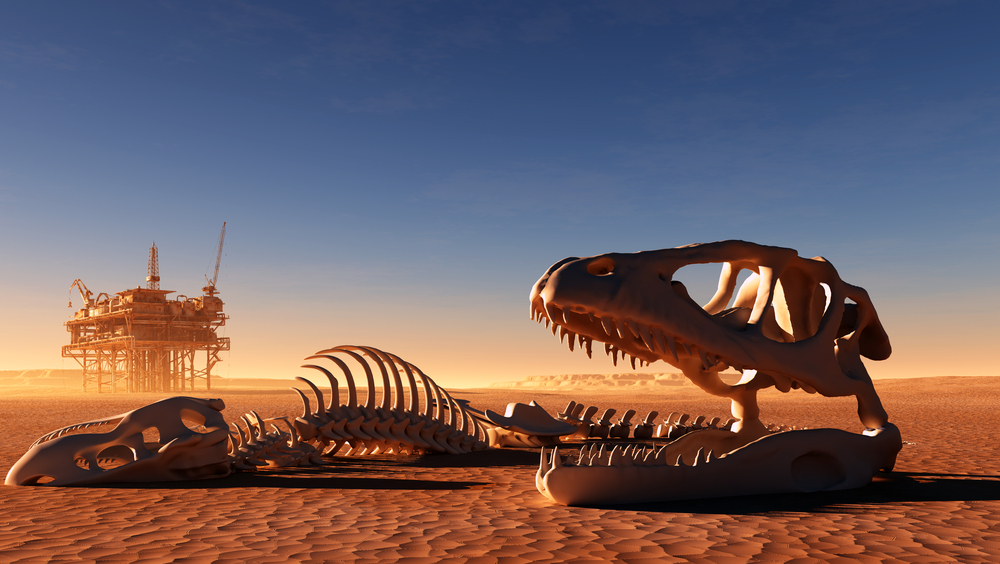 While working on Supercomments, I regularly came across third-party Node.js packages whose version in the npm registry was not the one I wanted. In most cases this was because the maintainer hadn't updated the version for a while, although in at least one instance it was because the code I needed was so bleeding edge that it hadn't made it into the mainline branch of the project repo yet.

Luckily, npm has stupendous support for using code directly from a GitHub repository. Just put the name of the GitHub repo into your package.json dependencies instead of the version range, and it will be pulled from GitHub, stripped of unnecessary files using .npmignore and built (if necessary) using its install script. You can even specify that a particular branch, tag or commit should be pulled using the org/repo#commit syntax.

This got me thinking: why do we need npm registry anyway? Everything is hosted in GitHub nowadays, so updating the registry is just one extra thing for project maintainers to feel guilty about neglecting. Mind you, there are a few reasonable arguments for keeping npm registry:

My conclusion: we're using npm registry out of habit, not necessity. We'd be better off abandoning the whole effort and concentrating on making GitHub a better registry by supporting things like commit ranges and the read-only mirrors mentioned above.